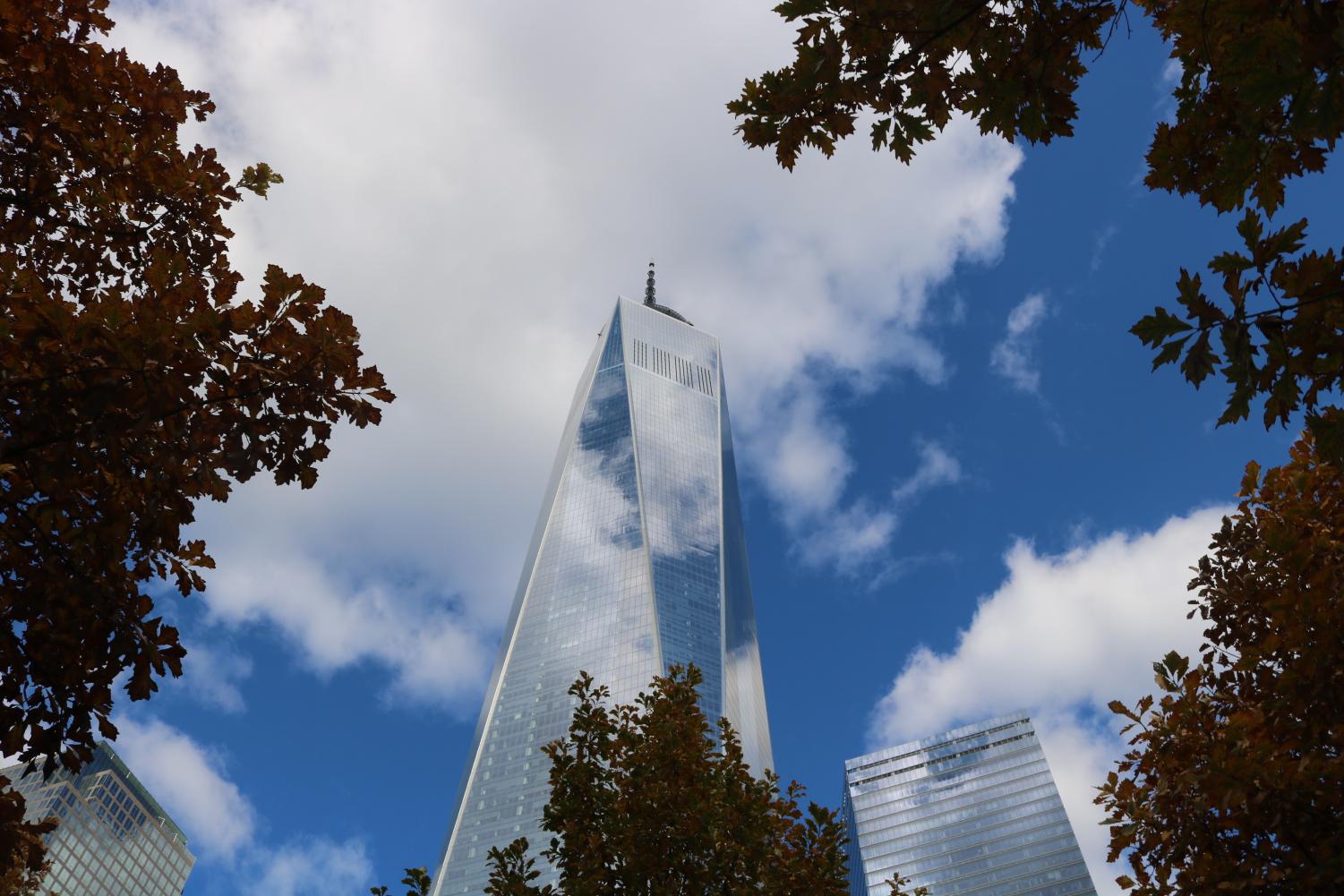 This September 11 marks twenty years since the larger-than-life tragedy at the Twin Towers forever altered the identity of New York City.

John Jay’s Teaching and Learning Center hosted an open conversation event that recognized the legacy of the attacks, with esteemed panelists who brought insight through their careers linked to the aftermath.

The hour and fifteen minutes circulated stark recollections of the past that have adapted John Jay’s existing staff and its next generation of civil servants.

Susan Opotow, a social psychologist, Sociology Professor, and co-author of New York After 9/11, recalled herself embarking on an empirical study on all thing’s disasters. She said that her research began by rummaging through New York Times clippings that would bring forth overlooked issues and dissect that day of havoc.

“We’re still in the process of transformation,” she said. “I think it’s important to look at the mistakes that were made, one being the surveillance of the Muslim-American community.”

Politics were a pivotal component of the roundtable.

The War on Terror was labeled as the deployment of US troops overseas to Afghanistan, combating the Taliban and the group held liable al-Qaeda. Notably, the birth of the Department of Homeland Security under the Homeland Security Act of 2002 with the Patriot Act as the blueprint against terrorism.

Another panelist, Ibrahim Bechrouri, adjunct Sociology Professor, was eleven years old in France when the planes hit the towers.

“As someone who was still growing up in a Muslim family in France there was definitely a before and after 9/11 for me,” he said. “The way this event defined my life, the work that I do, the way I think, it was tremendous.”

Distinguished Professor of History Gerald Markowitz had coordinated questions for the speaker’s distinctive anecdotes to reach a middle ground concerning the changes for the better in our world today.

Yet, considering John Jay’s younger population, the discussion sprung up the college’s lack of transparency around the topic to alleviate the stigma remaining amongst the student body. The presenters hope that the next generation of students will be more inclined to ask frank questions, however, proceed with caution due to the sensitivity around the matter.

The time-consuming aspect of the popcorn-style talk revolved around technology and how our city has come a long way in twenty years.

Professor Opotow added that innovations around elevators to operate under strenuous emergencies have changed how we value and take public safety for granted.

After critical discussions on bureaucracies and safety then the conversation shifted to the consequences of health complications towards first-responders and law enforcement.

To this day, many of the front-line workers, WTC employees, residents of the area that volunteered to help victims trapped under the wreckage have developed debilitating illnesses from the toxic air quality.

Having held every rank in the department, Cassano aided the rebuilding of the city, adding that a big issue remains around the lack of awareness behind programs designed to help those in need of treatment.

The primary testimonials of each expert showcased the arc that New York City has tenaciously achieved. Twenty years since 9/11 has made combatting all other odds possible, including the current global plague.

“We talk about never forgetting and some people are starting to forget and we should never let that happen,” said Sal Cassano, Former FDNY Chief of Operations. 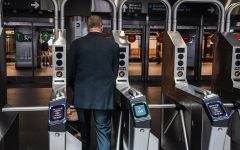 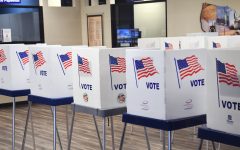 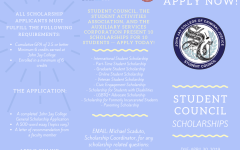 Student Council Scholarships: Get That MONEY! 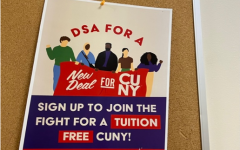 Could CUNY Be Tuition Free? 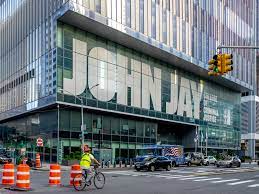 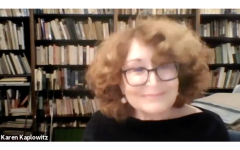 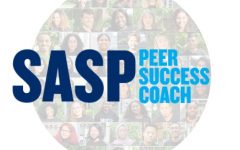 SASP, The Cornerstone of John Jay 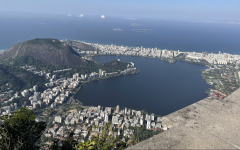 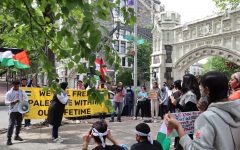 CUNY Gatekeeps its Students for Palestine