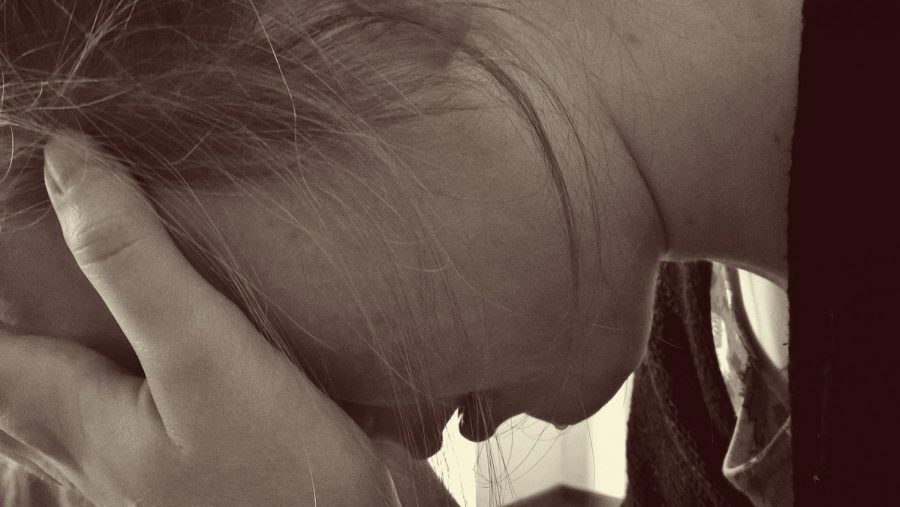 Image by Ulrike Mai from Pixabay

I have worked on domestic violence issues for over a year, from policy proposals to direct client contact. In one case, an undocumented individual said their abuser threatened to call U.S Immigration and Customs Enforcement (ICE) and take their children away.

The domestic violence survivor was too scared to get the police involved in fear that they would separate them from their children. However, they contacted the police when the abuse became too physically violent, resulting in a deep laceration to their arm.

One officer called the survivor and asked why they would allow their children to see such violence for so long and why they had not contacted the police sooner. The survivor felt responsible for their children’s trauma while working through their own.

This story, though extreme, is unfortunately not uncommon.

Undocumented domestic violence survivors face additional obstacles when completing police reports due to their immigration status, race, and financial dependence on their abusers.

Kimberly Crenshaw, a lawyer, civil rights advocate, and a race theory pioneer, said in Mapping the Margins: Intersectionality, Identity Politics, and Violence Against Women of Color, “strategies based solely on the experiences of women who do not share the same class or race backgrounds will be of limited utility for those whose lives are shaped by a different set of obstacles.”

The United Nations defines domestic violence as “a pattern of behavior in any relationship that is used to gain or maintain power and control over an intimate partner.”

Domestic violence occurs across all races. However, increased reporting of domestic violence is seen among the economically under-resourced because these individuals are more likely to resort to free police services. At the same time, middle and upper-level citizens can utilize services like marriage counseling.

Because there are high percentages of minorities who are under-resourced, disproportional reporting in domestic violence cases among races exists.

The National Intimate Partner and Sexual Violence survey estimated that Black women experienced physical violence, rape, and stalking by a partner 30 to 50% higher than by White non-Hispanic, Hispanic, and Asian women. These statistics advance stereotypes that minorities are excessively violent or domestic violence is a “black or minority” problem. It is not.

The objective is to understand how race, socio-economic, and citizenship status dimensions affect the obstacles domestic violence survivors face in their process of reporting and pursuing incidents of domestic violence.

There are “hoops” that the survivors face in reporting domestic violence incidents, which deter individuals from completing such reports. In criminal court, a domestic violence survivor may be summoned to testify, something many are uncomfortable with because they fear their abuser’s response. When the survivors refuse to testify in fear of their abuser, they are seen as uncooperative and often get victim-blamed.

Non-citizens, in many cases, are reliant on their abusers to help them complete a citizenship application, one that requires both parties’ contributions. Abusers exploit the victims’ reliance on them by prolonging the application, threatening to call ICE, or reporting the victim to the police, which may hinder their chances of processing a successful application.

These citizenship applications are not only costly but also time-consuming.

Survivors, fearing deportation or separation from their children, stay in abusive relationships for citizenship papers that their abusers may never contribute to granting them. Many domestic violence survivors do not know that victims of domestic violence may be allowed to independently apply for citizenship through the Violence Against Women Act (VAWA) and U-visas. Many also fear that the abuser will obtain custody of their children because of financial dependence; that is also not true.

I am writing to debunk misinformation fed to DV survivors about their rights, introduce the perspective of minority, financially dependent, undocumented survivors, and explain how victim-blaming is never appropriate. I am also here to stimulate conversation, not just on the effects of domestic violence.

We have talked about domestic violence; it is time to speak of its intersectionality.

Also, please reach out to New York Justice Center if you are undocumented and have experienced Domestic violence, as you may be eligible for legal immigration status through the Violence Against Women Act (VAWA), U or T Visa’s.


Reem Hamaida is majoring in Political Science and Philosophy and pursuing a certificate in Dispute Resolution. Hamaida is an Apple Corps, Service Corp, and ETR alumna. She is a Vera fellow and a Rising Scholar for Justice student. As the sitting Vice President of the United Nations Student Association and the Phi-Sigma Alpha Chapter for John Jay. Hamaida can also be found as a logic tutor in the philosophy department.
Delete Image
Align Left
Align Center
Align Right
Align Left
Align Center
Delete Heading