The Supreme Court’s Ruling on Trump’s Termination of DACA 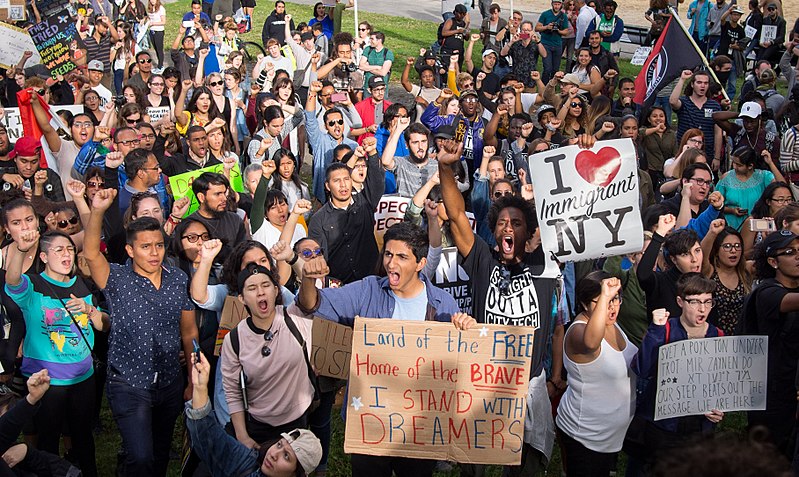 After 7 months of debating, on June 18, 2020, the Supreme Court ruled against an attempt from President Trump to end the Deferred Action for Childhood Arrivals (DACA) program.

The Supreme Court ruling was 5-4, with Chief Justice Roberts writing the opinion. The current Presidential Administration has argued that the creation of DACA was unlawful and had no authority to be created.

Initially created by former President Barack Obama through an executive order in 2012, the program provides a two-year work permit and relief from deportation for undocumented immigrants that came to the U.S. as children.

The Supreme Court found that the Trump administration’s rescinding of DACA was not only judicially reviewable but done in an arbitrary and capricious way that violated federal law.

After careful review, the Supreme Court held that “DACA is not simply a non-enforcement policy.” Instead, it is a program that creates an opportunity for immigration relief.

DACA recipients, also known as DREAMers, are able to renew their application for deferred action.

However, to be considered for DACA, requirements must be met, such as age, residency, and having completed or currently being in school. Honorably discharged veterans from the Coast Guard or U.S. Armed Forces are also considered eligible.

To find out if you qualify for Deferred Action for Childhood Arrivals, click here.