Is Decentralizing Rikers Island The Solution? 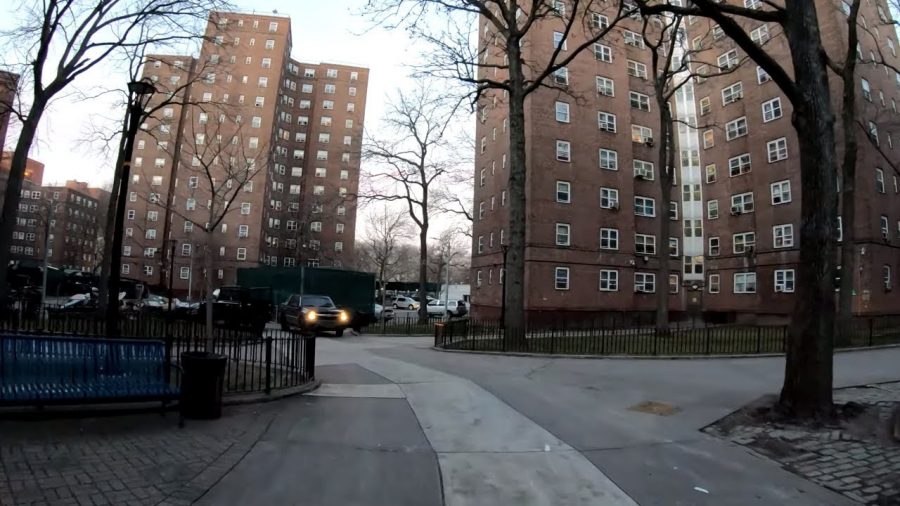 With a budget of $8 Billion, the city council intends to shut down Rikers Island by the year 2026. However, it is still unclear where this money will be coming from.

On Thursday, October 17, 2019, the New York City council voted on closing down Rikers Island and replacing it with jails in almost every borough. The boroughs affected will be Brooklyn, Queens, Manhattan, and the Bronx.

Inmates will be transferred closer to their family members and closer to home in these new and improved facilities. Yet, not everyone is impressed. Residents of the Bronx are not pleased to hear that there will be a jail set up so close to their place of residence.

In the Bronx, the future jail will be located at the Mott Haven section of the borough. It will contain space for 3,300 inmates, an amount which equates to nearly half of the population currently held at Rikers.

Migdalia Figueroa, 65, of the South Bronx who works as a nearly retired housekeeper, said, “They shouldn’t open up a jail in the Bronx, it’s already bad as it is.”

Figueroa said she does not feel comfortable knowing criminals will be housed so close to her home.

“The inmates should stay over there, far away from everybody else,” she said.

The main concern New Yorkers have with the council’s decision is whether or not decentralizing Rikers Island would prove to be a better solution for the significant issues associated with mass incarceration.

Professor and Director of the John Jay College Criminal Justice Masters of Arts Program, Dr. Jeff Mellow, believes that decentralizing Rikers is beneficial because it will bring inmates back to the mainland, where resources are more easily accessible.

According to Mellow, the main concern with the jail is its current location.

“Rikers was built on an island, and it was relatively common to have jails and prisons extremely isolated over a hundred years ago. That’s really obsolete now,” he said.

To those who work in the Criminal Justice industry, the council’s vote is a timely act which will benefit not only the inmates, but also their family members, jail employees, and lawyers who are also impacted by the distance of the jail’s location.

Another resident of the area, Wayne Dejesus, says that he is rather cynical about the implementation of a jail in his neighborhood. Dejesus works in construction for a living and has resided and has resided in Mott Haven his whole life.

Like, it’s gonna bring more violence because these criminals are going to end up in our local shelters once they are released from jail,” he said. “It’s just crazy.”

“They call that NIMBY, ‘Not in My Backyard,'” he said.

Mellow says it’s a common phenomenon where local residents oppose governmental and industrial infrastructure because it usually decreases the beauty and property value of their neighborhood. They would, however, support the cause if the new facilities were built elsewhere.

“Over 60% on average of people housed in Rikers are pretrial detainees,” Mellow said. “So, they’re not even the sentence population.”

A pretrial is a defendant’s court appearance with a judge which takes place before the case officially goes to trial by jury. For some people at Rikers Island, it can take years to finally meet with a judge.

However, even young adults disagree with the council’s decision. Gonzalo Castillo, 21, a resident of the South Bronx and a college student here at John Jay said, “There’s already a juvenile detention center in the neighborhood, we don’t need a jail too.” He went on to discuss the lack of healthy food options in Mott Haven.

Castillo said he is displeased with the thought of there being a jail added to his neighborhood and has better suggestions for what the city council should invest the money in. He suggests they build a Whole Foods in the community instead.