OP-ED: He Asked Me To “Play Doctor” 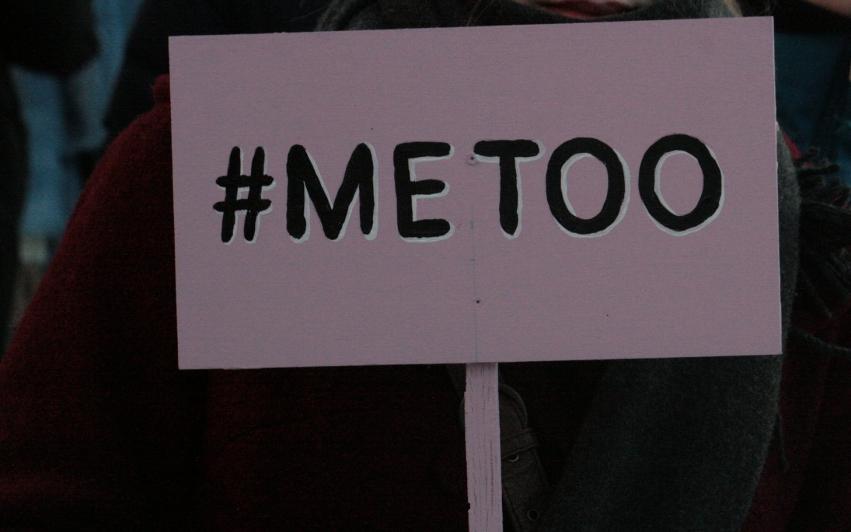 He caressed her lower back in a way that was all too familiar. With every sweep of his finger, I felt shivers swimming down my spine. Fear overwhelmed me. I feared for her. I feared his touch would leave her with the same insecurity that still, years later, lives in me. I feared he would make her play doctor, just as he made me years before.

The cameras have stopped rolling and the headlines have moved on but as a sexual assault survivor, the pain associated with the appointment of Judge Brett Kavanaugh remains. The fact that disclosing can be the hardest part for men and women who have been victims of this sort of violence remains.

My story, like Dr. Ford’s, comes with torment and hesitation, self-doubt, and self-hate. I didn’t want to tell my story, and still to this day I don’t know if I would have until I saw him pruning a young girl I love. There he was, laughing and showing her videos. I wouldn’t have been able to live with myself if that little girl had to face his abuse. I didn’t want her to constantly fear what lurked in the dark, or re-learn how to trust any man trying to love her.

I can see how Professor Ford grappled with the decision to tell anyone what happened to her, but when she saw the man who she believes to have attacked her being nominated to sit on the highest court of the land, I believe her when she says the memories all came rushing back.

When I look back at my younger self, I realize my stepbrother touching me is one of my first and most vivid memories and every day I wish I could erase them. The tears in my father’s eyes, the anger and shame I saw on my mother’s face while I was forced to recount those fresh memories of what he did over and over. I was forced to tell strangers how he asked me to “play doctor” not knowing what that meant and how he promised to put his hands in my pants to make me “feel good,” if I did it to him first. I had to tell them how he forced himself into my mouth and how he used the red bottle of Lubriderm lotion to help ease the pain as he stuck himself into me from behind.

The stories go on and on throughout the years. I was victimized and still, I feel like no one is listening.

My attacker was young, charming, smart, and handsome, but does that mean his abuse deserves a pass? In many ways, this is the characterization we all heard of young Brett Kavanaugh and some are using that to excuse his alleged behavior.

When I finally did disclose my assault, I was told by the lawyers and detectives that “there was no evidence” and “it was years ago.”  As I sat in an uncomfortable chair, they stared at me, and then the question dropped like a hammer, “how could you be sure?” Just like Dr. Ford said, when she was asked questions such as these, I was able to also say I was 100 percent certain. Unlike Dr. Ford, however, I received “justice” by coming forward.  My abuser sat in prison for five years and remains on the sex offenders’ registry. His sentence doesn’t erase the burden I continue to carry as a sexual assault survivor. His time in prison can’t return my innocence.

Survivors have an incredibly difficult burden to carry when it comes to disclosing. And today, eight years later, as I type these words, tears fall onto the keys, again recounting the horrible things that were done to me, many times before my eleventh birthday.

I share my story from the comfort of my bed, while just a few weeks ago, Dr. Ford had to do it in front of the world. Women and men like me have been repeatedly silenced, and the United States Senate chose to silence us again with this decision. I, like so many others out there are still begging to understand, why? Why choose to honor saving the honor of a man rather than sustain a victim of sexual violence. Why?