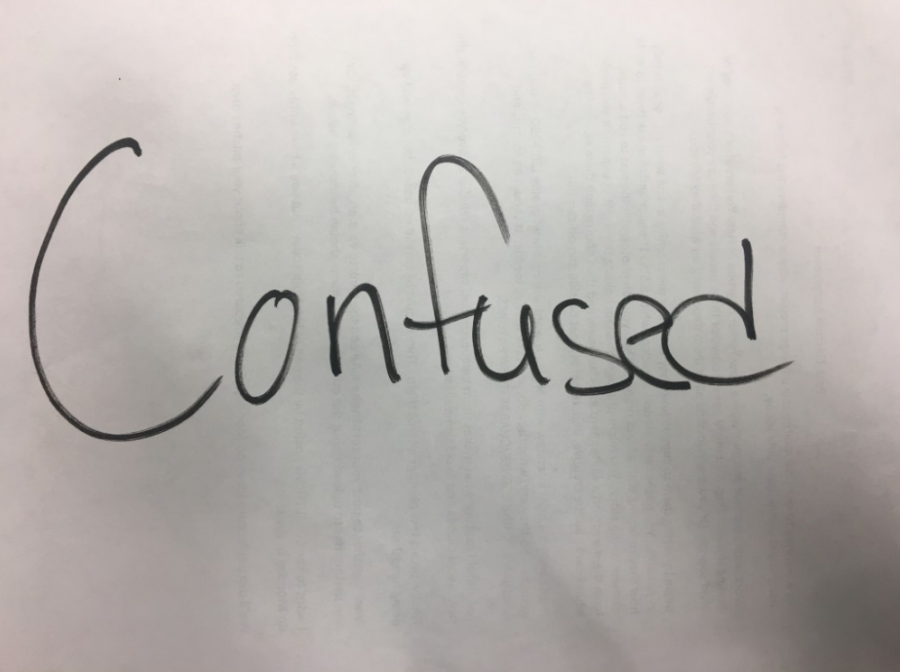 Cesar Villarreal is a student in New York City who followed he election until the end. The outcome was not in Cesar’s favor, for he said, “Trump winning confused me; I don’t understand how people could vote for a person like him.”

Cesar was not a heavy Clinton supporter; he viewed the situation as a lose-lose, with Clinton being the better of two evils. He said, “I didn’t get out to vote because I was stuck in work, and even if I did, I didn’t want to vote for either one. I guess that’s what happens when people don’t get out and vote”.

Trump took the election away from Hillary early that night with surprising leads in states that past Democrates have been favored. It was a different outcome then people expected and/or wanted. Either way, Cesar finished off by saying, “He won, and we should accept the outcome. I believe that we need to respect the democratic process, and see where it goes from there.”