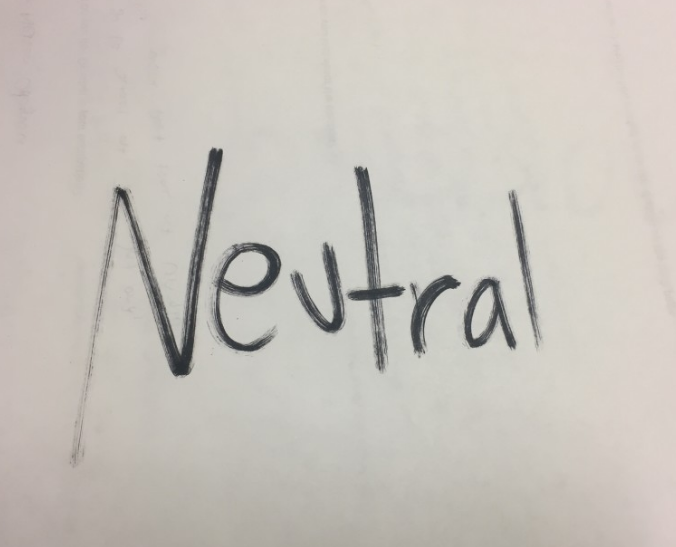 Trump’s triumph in the election has left many New Yorkers speechless. How was this possible? The city has a lot to say about the end results of this election.

Angie Chaijub is currently a college assistant for the Urban Male Initiative Program at the John Jay College of Criminal Justice. She expresses that she is, “a little hopeless, feeling like people of color would just have to work harder and just hope for the best,” and “at this point [she is] willing to give him a chance; [she is] just not sure about the people that voted for him.” In one word Angie is overall “worried” about how this will go forward from here.

Nelson Odogwu is a part-time worker at Uniqlo and is a current student at John Jay. He expressed that he is very “neutral” about the whole election and did not really show much interest in the topic. “I don’t really think it matters because at the end of the day there are regulations that limit the things he wants to do, and I don’t really think he will do any of the things he stated.” These are two very different viewpoints, but it seems New Yorkers are willing to give Trump a chance. Let’s hope he does not mess up.